FenceCo was founded in 1980, and current General Manager, Mr Roy Owen joined the business shortly after. In its initial few years, the company manufactured chainlink fencing, and distributed wire and fencing products throughout the UK, from its factory in Frodsham, near Chester. With the backing of a distribution agency from French Company, Dirickx, FenceCo acheived considerable success in the wire market. Since the ending of the distribution agency, FenceCo has concentrated on its core market for Chainlink fencing, and today operates 2 chainlink mesh manufacturing machines, and distributes throughout the Northeast of England to professional fencing contractors, wholesalers and trade stockists.

We do not have any reviews about Fenceco available right now.

This business has no reviews yet. 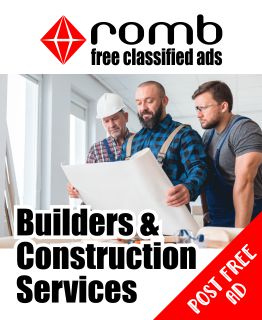